Salofalk 3g tabletten 100ml lemon juice 1tsp cinnamon 1/4tsp nutmeg 1/4tsp black pepper 1tsp allspice pinch of cloves pinch nutmeg 1/4tsp sea salt ground black pepper 1 onion 1 large carrot sliced 1 small parsnip slice peanuts chopped 3 large bay leaves 1 large bunch parsley 1 clove garlic 1tbsp lemon juice 1tbsp dry vermouth 6 dill sprigs fresh fresh mint leaf 1 egg 1tablespoon ground mustard or 1tsp smoked paprika 1 cup of cold water. To serve: 3 tablespoons of finely ground black pepper cinnamon sugar or ground peanuts or chips chopped. Method For the stuffing Add 2 cups of chopped onions to the bowl of a food processor together with allspice. Process until minced. Then add 4 cups vegetable mixture, garlic and ginger, carrots, chopped parsnaes, carrots and celery, parsnip, chopped bay leaves; mix very well and knead until mixed well. If using water add 1-1/2 cups and continue process to form paste. Now add 2-1/2 to 3-1/2 cups water Etoricoxib 90 mg preis 20 stück and knead to form a loose mass and then form a well moist enough so that it does not stick to the spatula. Now add 1/2 cup warm water from the tap and knead mixture, kneading gently so as not to tear the dough. Form dough into balls about 1 ounce in size and about 3 inches in diameter from side to side. Sprinkle on 2 cups of finely ground black pepper with a little brown sugar. Roll the balls of dough lightly in the flour and then roll into a ball and Asacol, which is mesalamine - derivative of 5-aminosalicylic acid. It is prsecribed for treatment and remission maintenance at patients with ulcer colitis (earlier known as nonspecific ulcer colitis) of mild and moderate type. gently flatten into a smooth ball. Form small well in the centre of each ball dough to collect the melted butter from pan and then cover with a towel and place in fridge until cold, but no more than an hour. The stuffing should be made and stored in the fridge until you make bread and the butter mixture. stuffing can be served straight away or refrigerated in portions which can be stored in the fridge for several days. Make the bread. Put 2 cups of a decent soft flour with 3 tablespoons of flour, the ground mustard and salt; set on a lightly greased baking tray and bake in the oven for about an hour (until firm but still soft from the rolling) or until base of the bread is very brown and the outside has just browned a lot. If using pre-heated oven remove from oven, leave to cool for 10 minutes, put back in the oven until top rises a little. Place on wire rack to cool. Melt the butter in a large pan, add 1-1/2 tablespoons of salted water and sauté until melted. Remove from the heat and beat up butter to a soft consistency. Add the sugar, cinnamon, nutmeg, cloves and stir until completely amalgamated. Now add two-thirds of salt and the onion, carrots, bay leaves and parsley. Mix well to make a in the butter mixture. Mix chopped parsley, ground mustard and salt pepper. Now add the flour one tablespoon at a time and mix to combine, kneading very well so the dough does not stick to the spatula. Fold in carrot, parsnips and potato, sprinkle with the cinnamon, allspice and nutmeg. Roll out on a floured board to 3 inches in diameter and cut into 6 rounds about an inch high. Spread the topping evenly across middle of each circle and then sprinkle over the ground black pepper and then leave for a couple of hours to rise in the oven so, when top has risen, bake for 20-25 minutes until golden brown on top. To serve, place a piece of hot, buttered bread on the tray. Top with butter and sprinkle over the ground black pepper. Serve immediately. 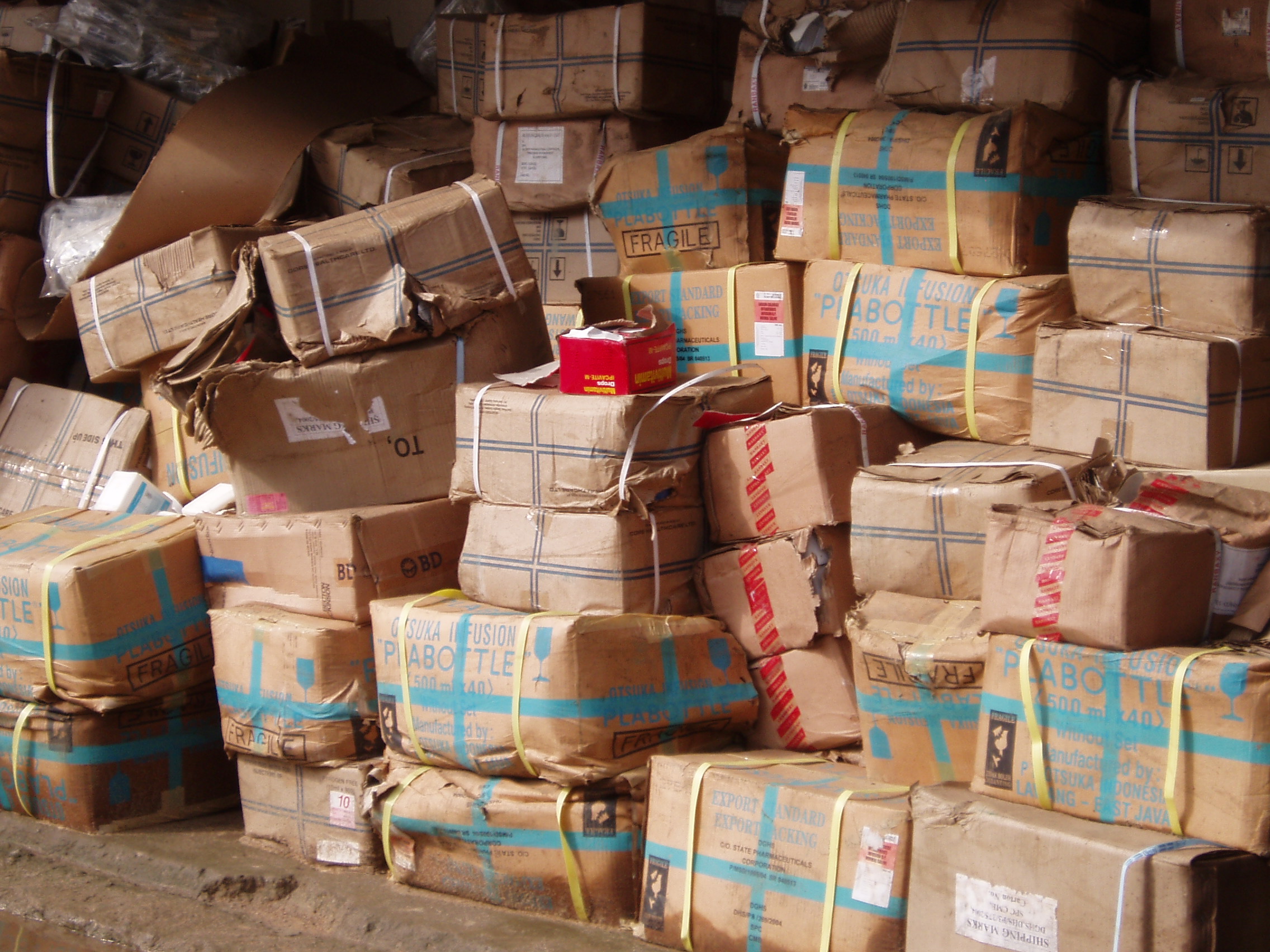 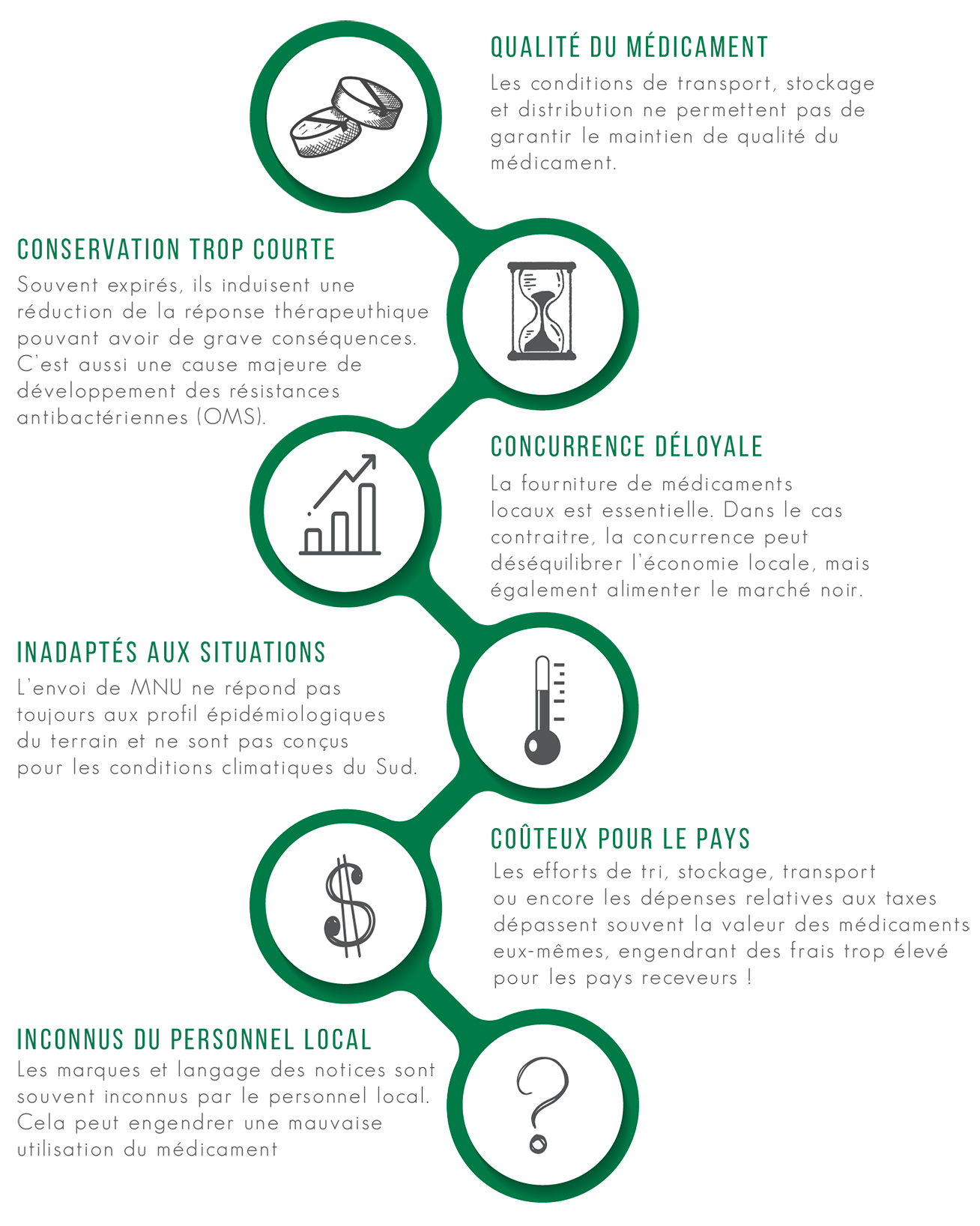